Pru West District is one of the 261 Metropolitan, Municipal and District Assemblies (MMDAs )  in Ghana, forms part of the 11 Districts and Municipalities in the Bono East Region.

Prang is the administrative capital of the district with a distance of about 280km via  Nkoranza/Techiman from Sunyani the Bono Regional Capital. It lies between Longitudes 0030”W and 1026”W and Latitudes 7055”N and 8055”N.

It is also 453km North of Accra, the national capital. The Pru West District covers an area of 2,195kmsq representing about 5.6% of the total land surface of the Brong Ahafo Region.

The population of the District according to 2021 Population and Housing Census stands male accounted for 35,354 and female 34,029 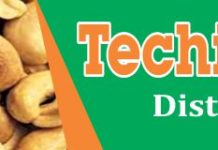 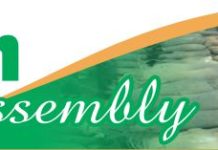 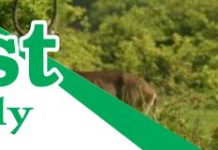