The East Gonja Municipal is one of the 261 Metropolitan, Municipal and District Assemblies (MMDAs) in Ghana, and forms part of the 7 MMDAs in the Savannah Region.

The East Gonja Municipal was created by a legislative instrument (LI 1938) in 2007. Salaga, is the administrative capital. It is located at the South-eastern section of the Savannah Region of Ghana. The Municipality lies within Latitude 8 oN & 9.29oN and, Longitude 0.29E & 1.26oW. 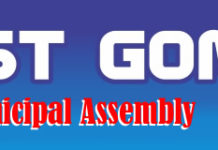 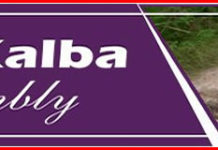 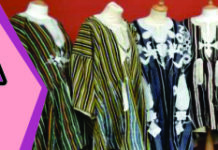