The Daffiama-Bussie-Issa District is one of the 261 Metropolitan, Municipal and District Assemblies (MMDAs) in Ghana, and forms part of the 11 of Municipalities and Districts in the Upper West Region.

It is bordered on the south by the Wa Municipality, west by the Nadowli Kaleo District, north by the Sissala West District and east by the Wa East District. 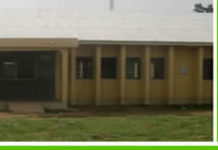 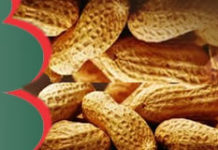 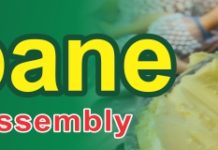