The Asunafo South District is one of the 261 Metropolitan, Municipal and District Assemblies (MMDAs) in Ghana, and forms part of the 6 of Municipalities and Districts in the Ahafo Region

It was carved out from the then Asunafo District. The Asunafo South District was established by a Legislative Instrument L.I. 1773 in 2012.

The District has an estimated land size of about 3,737 kilometre square. The Asunafo South District is located at the southern part of the Ahafo Region with it’s capital as Kukuom. 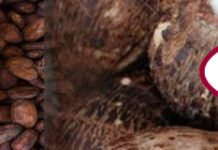 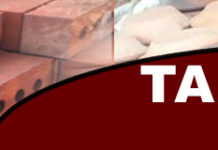 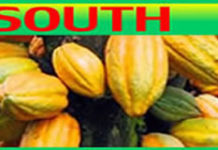