The Nzema East Municipal is one of the 261 Metropolitan, Municipal and District Assemblies (MMDAs) in Ghana and forms part of the 14 MMDAs in the Western Region.

The Nzema East Municipal is located on the southern end of the region and lies between longitudes 20 05’ and 20 35’ west and latitudes 40 40′ and 50 20′ north. This makes it one of the best destinations for tourists in the region. The Municipality covers a total surface area of 1084.0 km2.

The Municipality shares boundaries with Jomoro Municipal to the west, Amenfi Central District to the north, to the east with Ahanta West Municipal and Tarkwa Nsuaem Municipal respectively, the Municipality on the south shares with the Gulf of Guinea.

The population of the Municipality according to 2021 population and housing census stands at94,621with 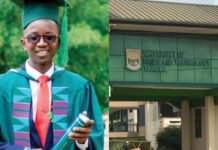 University of Mines and Technology 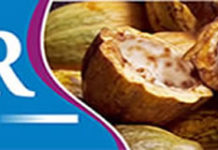 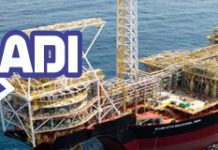