The Central University College was founded by the International Central Gospel Church (ICGC) in Accra, Ghana. It started off as a pastoral training institute in 1988. It was then known as the Central Bible College by June 1991. It later became the Central Christian College in 1993 and eventually became the Central University College in 1997. Among the stated aims of the university is to provide an “integrated and biblically-based tertiary education with particular reference to the needs of the African continent”. It is currently the biggest private university in Ghana. 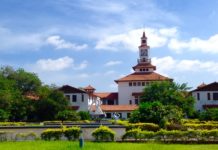 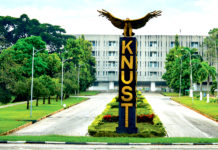 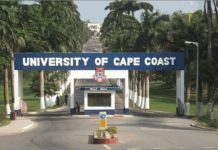